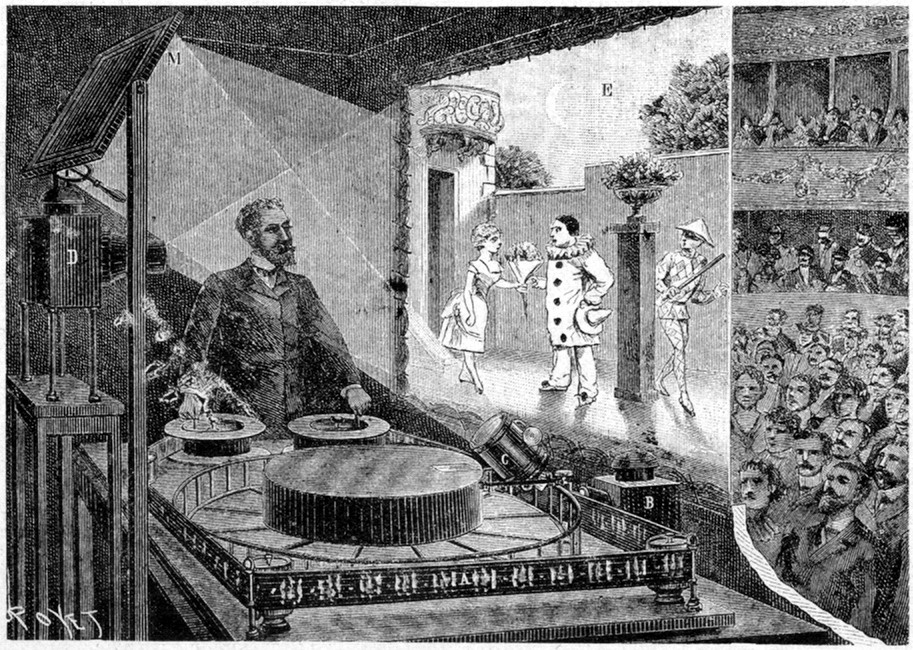 A Magician’s Take on Media:

Technology, screens, and social networks are integrated into our lives now. We use them for basically everything. And while these technologies have great advantages, they do seem to be creeping into our lives so quickly that we forget that they are there. And so, I’ve decided to rant about important subjects related to screens, technology, and the human experience:

We Must Give Credit to Magicians for Our Technology

While we must give credit to the great inventors and technologists who built them, they did not do it alone. Magicians have been working alongside the visual media world since its inception (going back several hundreds of years).

In fact, to the public, a video was a magic show. The first film screened in a modern theatre was called “Arrival of a Train Coming Into the Station”, filmed in 1896. The public was so shocked to see a moving image on a screen that people ran out of the theater because they thought the train would crash into them.

The earliest silent films were often directed by magicians. A famous example of this is A Trip to the Moon, directed by Illusionist George Méliès in 1902. 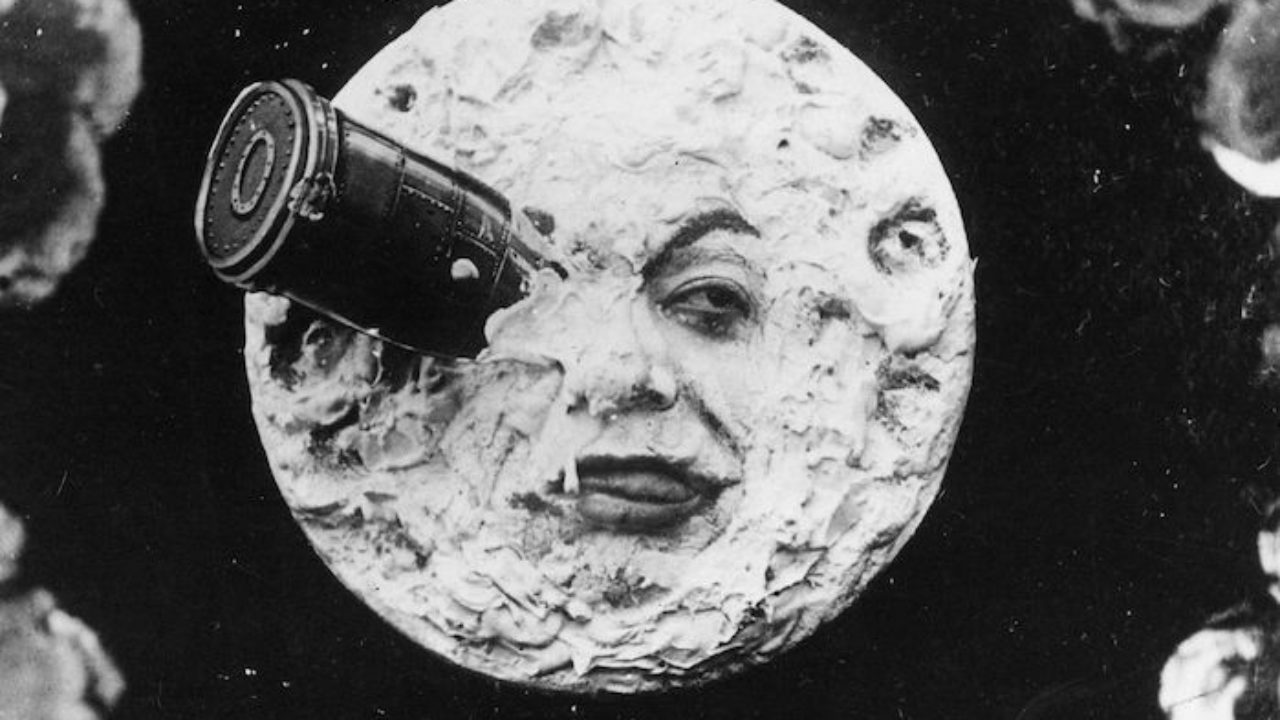 “A Trip to the Moon”, an early silent film, was directed by a famous French Illusionist

Live performers, like Harry Houdini, quickly figured out that they can amplify themselves as people thanks to media. Harry Houdini knew his image and persona could be larger than life, and he did everything to make his name synonymous with magic. Could he have done this with just the newspaper? No. He kept up with the times by making films and telling his story. 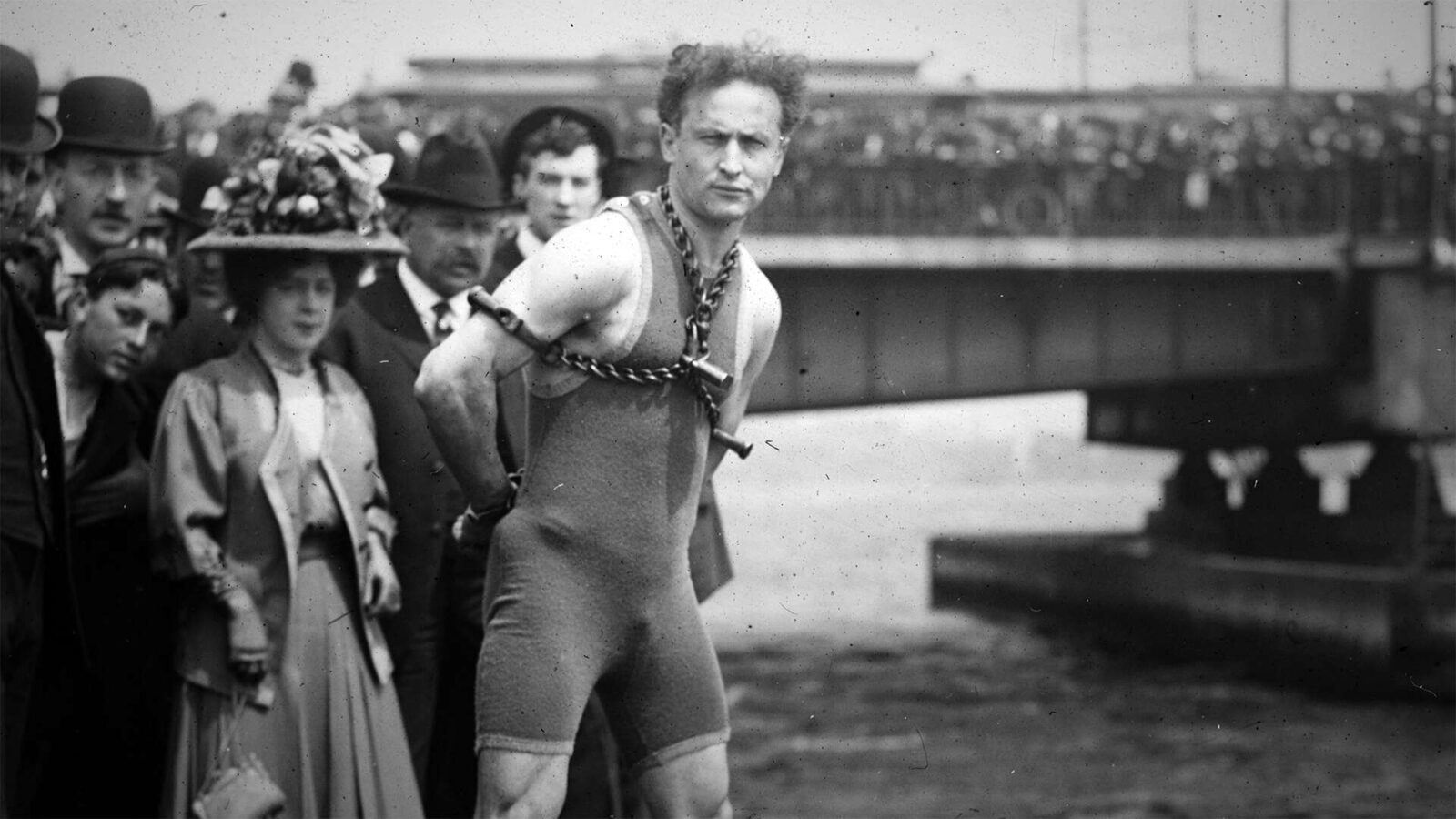 Have you ever seen Houdini perform a live magic show? Me neither. Yet, we both know who he is thanks to media.

Technology Is Changing the Economy

I have been studying media and magic since I was 13 years old. As far as I’m concerned, there is no difference between media and magic. Both rely on the same principles in order to work. Both craft experiences for people to consume.

Thanks to COVID-19 and this new techno-empire, we are seeing a fast rise of home-based businesses. The global economy is slowing, and the home economy is just getting started. People are realizing that the same technologies that allowed our great cities to be built can be applied at the home scale.

Does this mean our cities are now useless? No. But it does mean that the culture is changing. We are realizing we can do more with less. This could be a good thing to reduce urban sprawl and increase natural green spaces, which will better human and planetary health.

The Rise of Virtual Magic Shows

Every time a new visual medium pops up, magicians are there to help develop and craft the experience that popularizes the medium. That is why I’m honored to be doing virtual magic shows, keeping this tradition going. 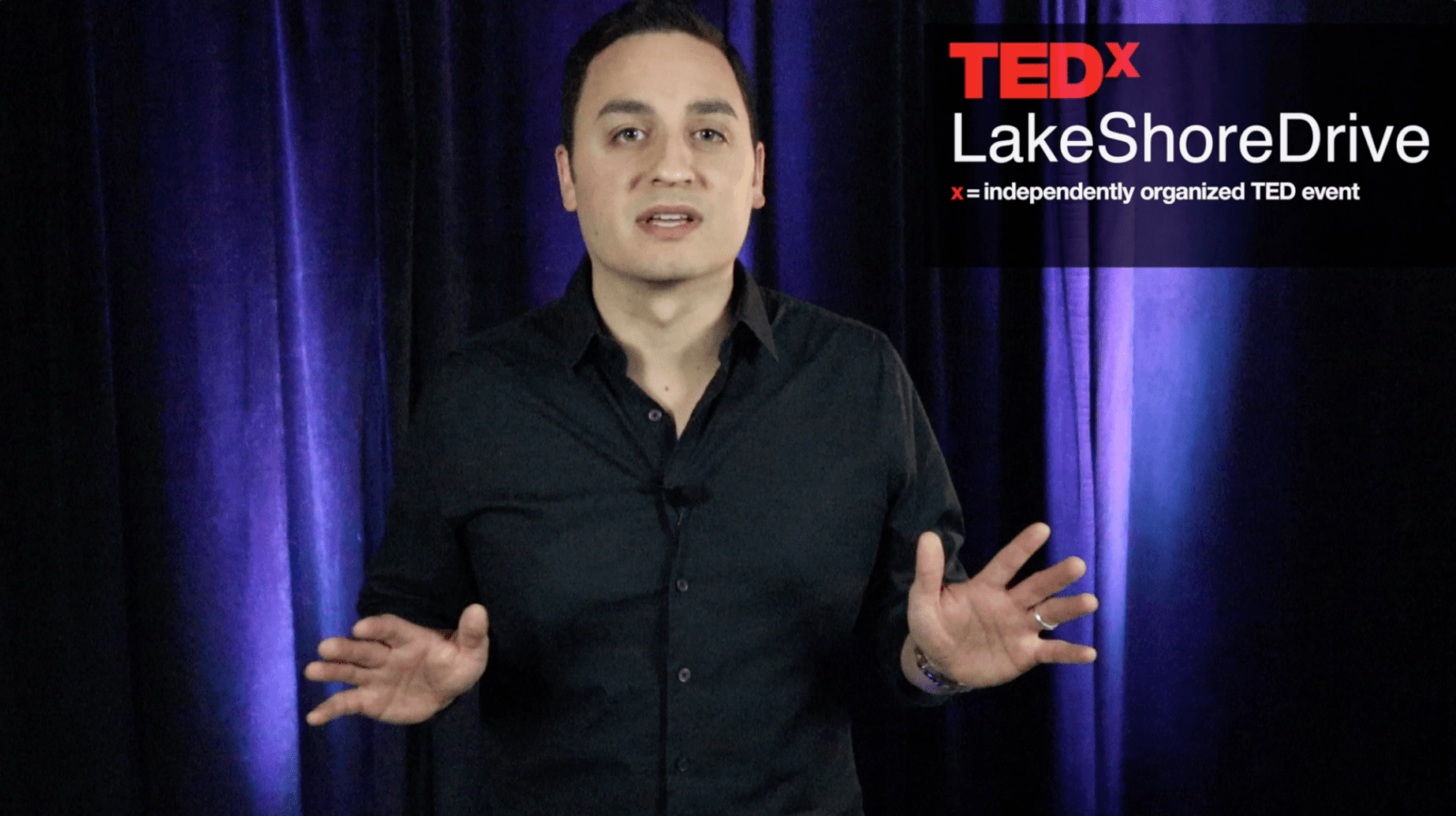 I’m actually loving doing shows over Zoom and other platforms. However, I respect your attention, and I am taking extra care to produce quality work. Screens may be everywhere, but your time is priceless to me.

Something strange seems to happen with new inventions. If a new technology becomes popular enough, we eventually forget that we are using them. The truth becomes a grey area, and we alter our opinions of the world to suit the technologies that we are using.

We must remember that screens are like mirrors, they are only a reflection of reality (an “e-Flection” as I like to call it). It can change the way we understand ourselves, and the way we build society and educate our children.

Steve Jobs famously built a culture of technology that encouraged the elimination of the user’s manual. If people could take the product out of the box and use it right away, it was a winner. This is convenient for people, but also a very dangerous line to toe. If the technology is instinctual, do we even get a choice in what technologies we want to use?

I LOVE using electronics to create new experiences. But, we must learn to question our usage of the technology if we are to learn to use it healthily.

After all, when you can Google anything, what mysteries are there left to discover on your own?

When your friends are electronic, do you still understand how to connect fully with people in-person?

What kind of message we are sending our children when we give them a cell phone to distract them? Are we robbing them from learning how to handle themselves socially?

How much of our human experience has already been hijacked by technology?

Technology cannot fully capture the true mysteries of the world. They can create an e-flective experience. But, the true measure of magic is left in the human mind and heart.

Who are you in relation to the technology?

Technology requires us, humans, to breathe life into it. What kind of life are you breathing into it?

So remember: Someone who has a strong sense of self within their body and mind, who also can master their chosen technology, will eventually become an unstoppable force.

Thank you for reading this.