– The Art of Influence – 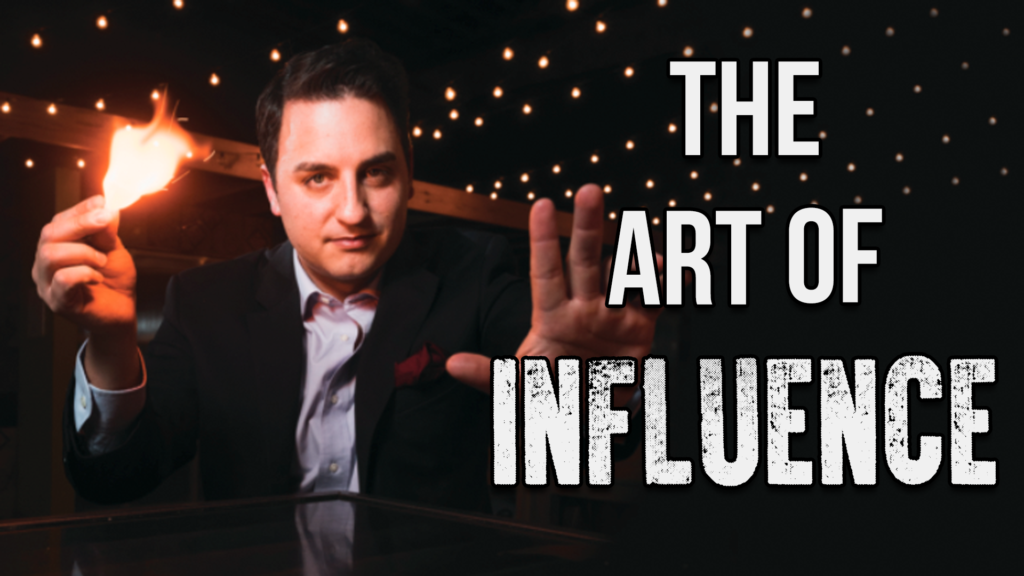 Harness the Power of Your Own Mind

David Ranalli can influence the way you see the world.

But it’s much more than just magic and illusion that allows him do this.

The secret to David’s success lies in harnessing the power of your attention and using it to stoke your imagination and perception of the world.

After traveling the world doing magic, David realized that the world is in a constant state of distraction, and he could us magic to prove it. He realized that we could unify and change the world’s harshest problems by empowering people with the tools build right into their own imagination. The power of attention, intention, connection, and imagination.

we can make the world a better place by learning to master our own focus, and not letting our imaginations and attention get lost in the threats or distractions of the world.