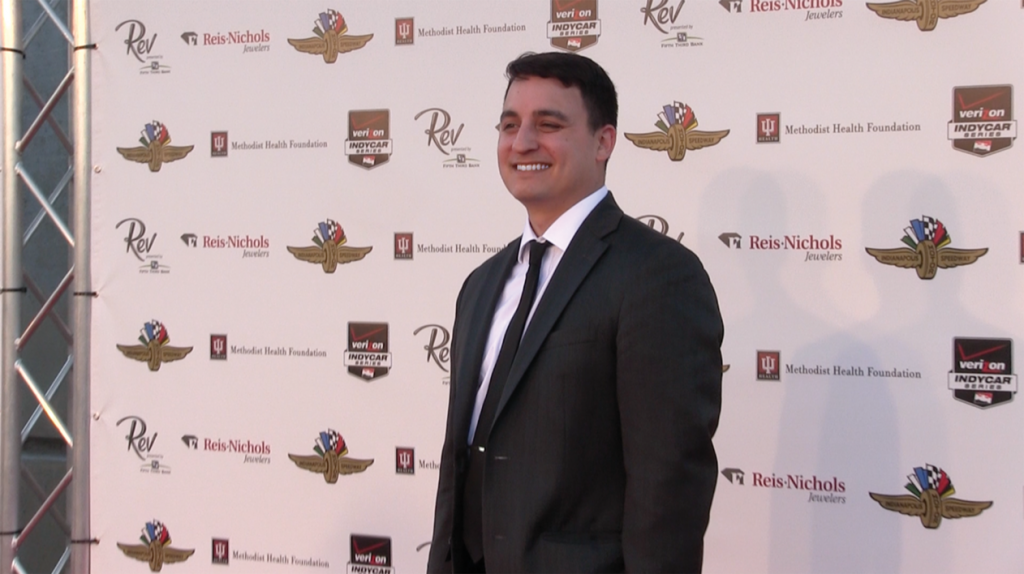 David the Magician is captivating… Using simple, everyday objects and a keen knowledge of human behavior, David performs a full-scale show of wonder that is packed full of laughs and audience participation.

Traveling across the U.S., he is called upon to create unforgettable experiences at exclusive corporate events, theaters, & high end fundraising galas.

He has performed for a who’s who of Fortune 500 companies, TV personalities, politicians, NFL stars, tech entrepreneurs, and Indy 500 drivers. His talents have been profiled by media such as NBC, NPR, WGN, PBS, & Indy Style TV. And, David was the featured magician for Rev, a celebrity fundraiser at the Indianapolis Motor Speedway where he performed magic on the iconic Yard of Bricks.

David’s interest in magic started at age 13 after a chance meeting with David Copperfield in his hometown of Chicago. Inspired by what he had seen, David began learning everything he could about the art of illusion, and learning from those willing to teach. Just one year later he was performing professionally, on stage and in restaurants, all throughout the Chicagoland area. He honed his skills through thousands of performances, and continues to push his himself to higher levels with his art.

During college, David was awarded several college scholarships from the Society of American Magicians for his achievements in academics and magic.

His conjuring skills also saved his life once when he was being robbed at knife point in downtown Chicago. The 2 muggers told him to empty his pockets, which is when David pulled out a deck of cards and immediately began wowing them with magic. In the end, the robbers were thanking him and allowed him to walk away with his wallet and in good health.

David the Magician Will Customize & Energize Your Event

David will work with you create a customized and special experience for your guests. Whether it is an audience of 20 or 2,000 people, your event will feature a one-of-a-kind performance tailored to your unique event.

When you work with David, you get: 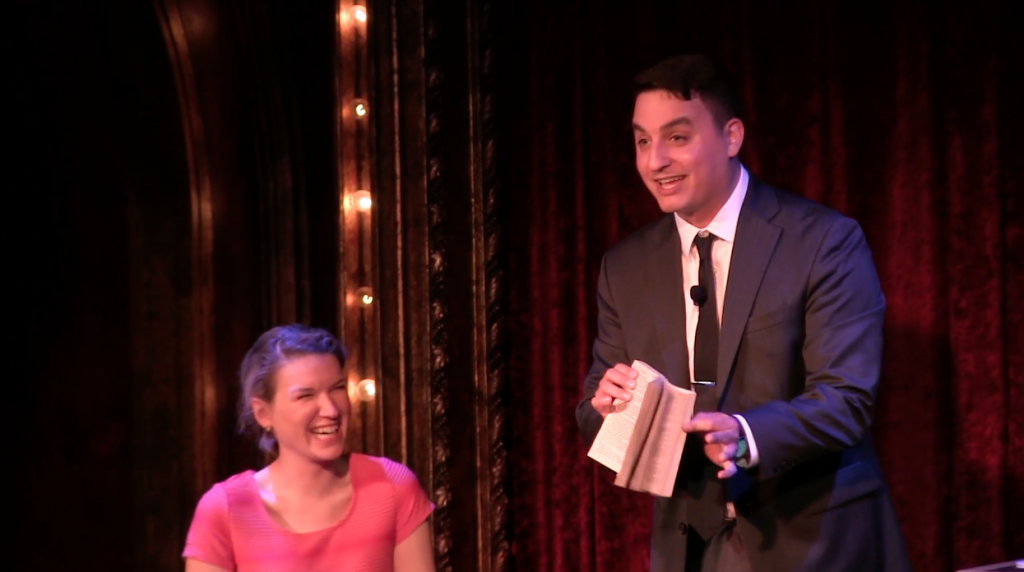 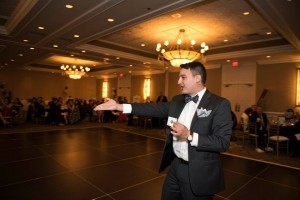 Psychological Illusion Show – Light up the stage with laughter and magic. David’s performances make your audiences the stars of the show! With customizable lengths, routines, and an easy set up, the Magic of David will feature your guests and reason for gathering in a whole new way.

Master of Ceremonies – Awards banquets and conferences don’t have to be boring or stuffy. David works with your planning team to add in tasteful flair and comedy to the evening. Your guests will be on the edges of their seats as David delivers your program in a memorable and fitting manner.

Highlight your conference theme, award winners, or sponsors in an entertaining and amazing way. David will serve as your host & master of ceremonies, drawing on his experience as a speaker and corporate entertainment professional.

Cocktail & Networking Events – Break the ice and energize your event without the need of a stage! David  will create laughter and energy throughout the room of your event while mingling through the crowd. Your audience will get to personally interact with David through hands-on magic and mind reading that will leave a lasting impression.